Data for the Czech Republic 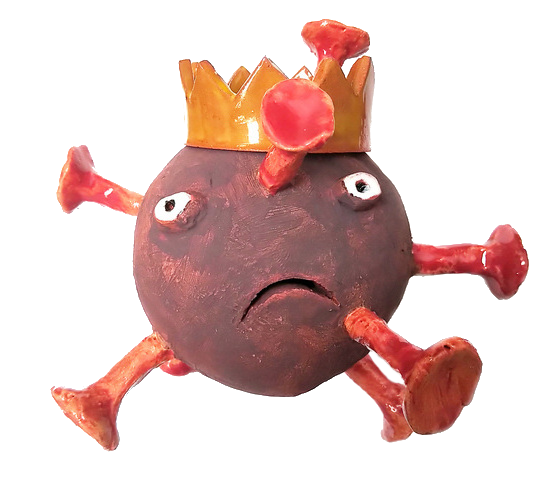 Here, you may set the time frame to be visible in the graphs.

The forecast from the beginning of the last week is in green, the current forecast for the next 7 days is in yellow. The forecast is based on a simple model. It just shows how the cases should look like if the growth would be the same as in the last week.

On Jan, 21st, 2021 the czech ministry of health stopped to publish the number of patients released from hospitalization. This was a necessary input for the R number estimation according to the number of daily new hospitalizations. The estimation itself was rewritten so that it now uses the non-public data of the czech ministry of health, but it may be expcted, that this approach will have some limitations. Mainly it should be expected, that the R of last few published days will be lower than it should be. It is given by the fact, that the R is now calculated according to the data of hospitalized patients, which tends to be delayed a couple of days behind the reality. It will be an interesting observation, how many days it will last until the R estimation will become stable.

Anyway, even the original R by hospitalizations estimation is still available (also needs to be explicitely enabled). In the original estimation it may be observed, that at the begining of September there are strange peaks, which were not present before. It means, that the czech ministry of helath needed to change some past data, which caused the curves to scatter. From the data stored on this site it cannot be determined, which data were exactly changed and when. Most probably the reason for stopping publishing the number of patients released from hospitalization is exactly the same, why the historical data were changed.